A Field Memory by Aashna Narang.

This was one of the first nights I spent at CICRA and it had been an extremely exhausting day, filled with amazing sights, smells, species, and many trips up and down the CICRA stairs. We were all ready for bed but we were told that we had to go on a night hike and check out the rain forest post-sunset. At first, I was reluctant because I was so tired, but once we got onto the trail, something in me woke up. I had entered a completely new world- entirely different from the rain forest I had been in earlier that day. 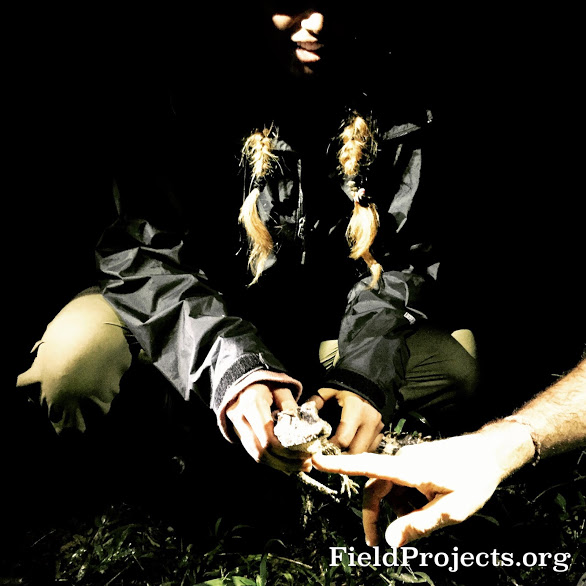 The “silence” around me was achingly loud with hundreds of species just beginning to wake up. Once my eyes adjusted, I was able to see the extent of the life around me. Every leaf supported a frog or lizard, every inch of the forest floor was covered in various insects, and the stars burned holes through the canopy, blending into the eye-shine of whatever organisms were surrounding us as we crept through the forest. 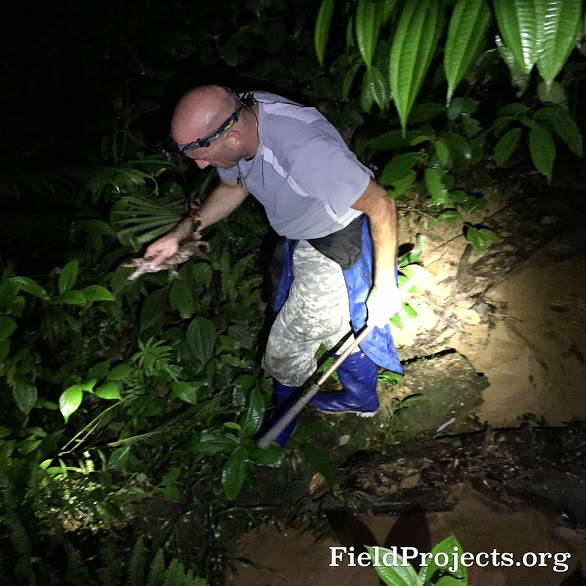 We happened upon a caiman and were lucky enough to be able to handle it. I held it and I felt it breathing in my grasp. I had never felt more connected to nature and the environment and PrimatesPeru was able to do that for me. 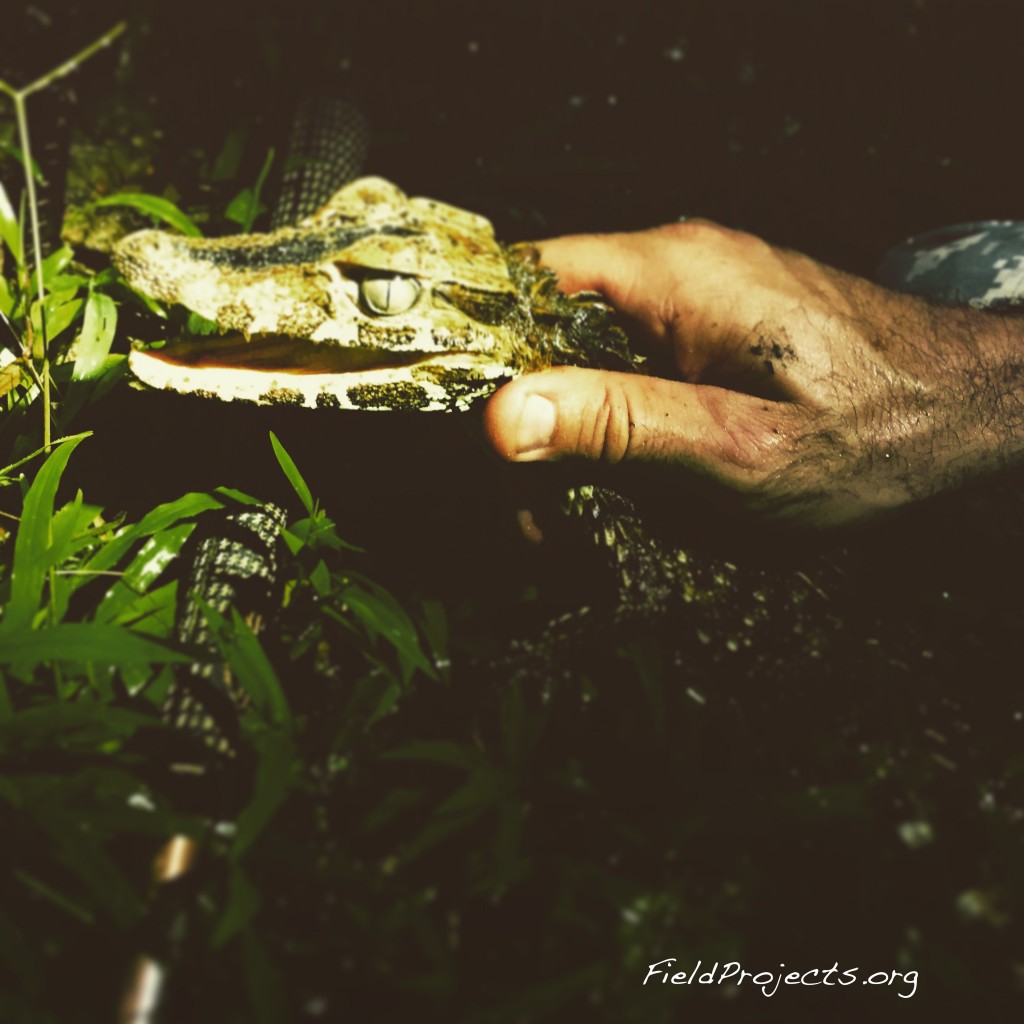 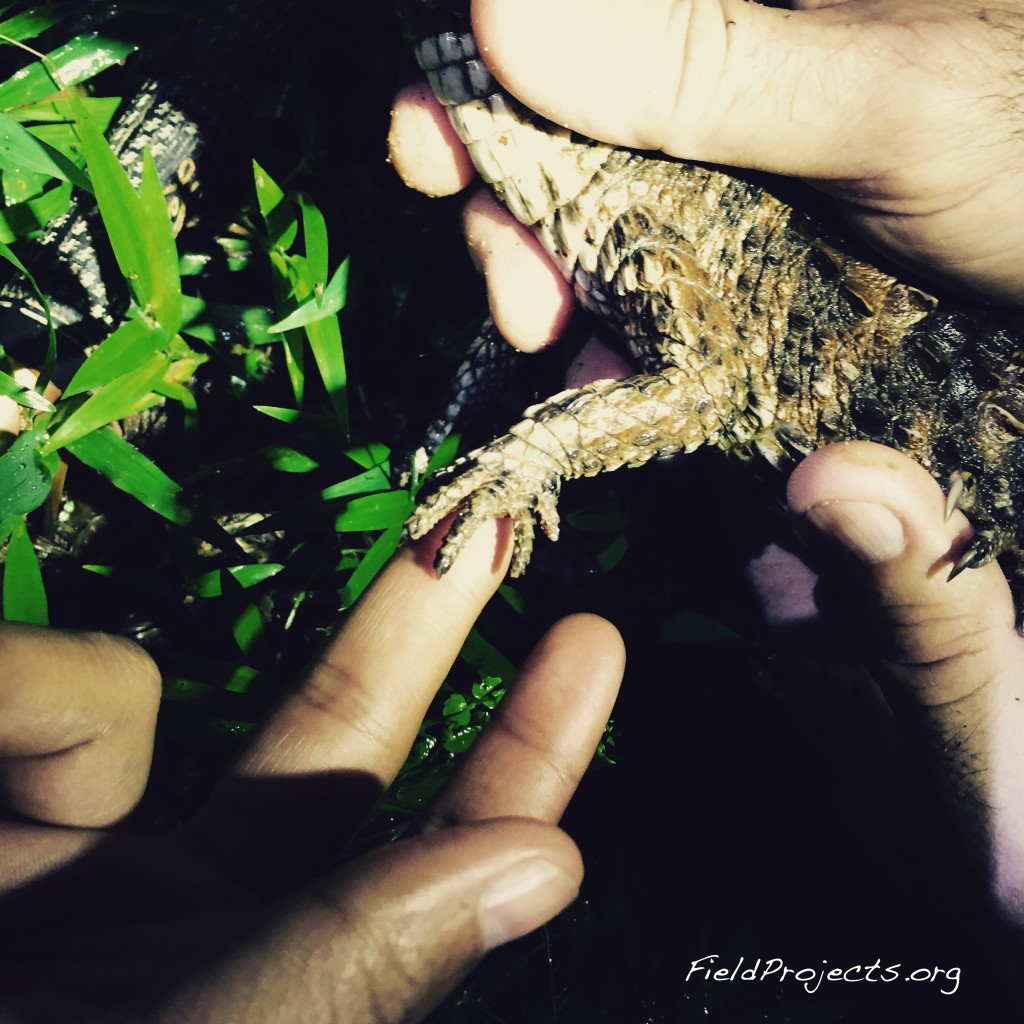 I see the world differently now- I have so much more respect and admiration for everything around me.