Mini’s love affair with the rainforest began in the backyard of her home in India, virtually over run with cobras, chameleons and even jackals. She went from being an animal-obsessed teen to a graduate student in biological anthropology, a natural enough trajectory. She spent her first summer “abroad” in Costa Rica’s pristine Osa Peninsula.  Less than a year after the experience, she began to plan an extended field stay on tamarin biology and by sheer chance stumbled upon the stunning Los Amigos Field Station in Perú.  She spent ten exhilarating months at the site, researching tamarin development and reproductive behaviours. Today, she splits her time between being a Visiting Assistant Professor in physical anthropology at Washington University in St. Louis, where she manages the Primate Molecular Ecology Laboratory, and and instructing courses on tropical field biology through Field Projects International. She is also an avid science writer (see examples of her work here and here), and a member of the Global Forest Reporting Network.

Uncanny memory of and unnerving obsession with Latin names, a constant struggle with acrophobia, a healthy respect for the ocean and the ability to type with only 5 fingers. 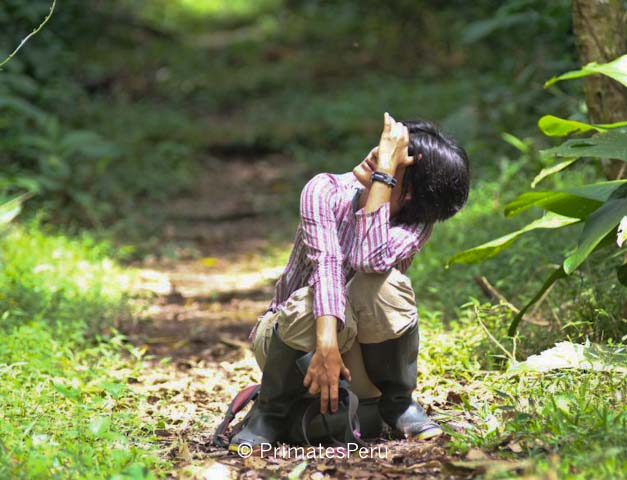 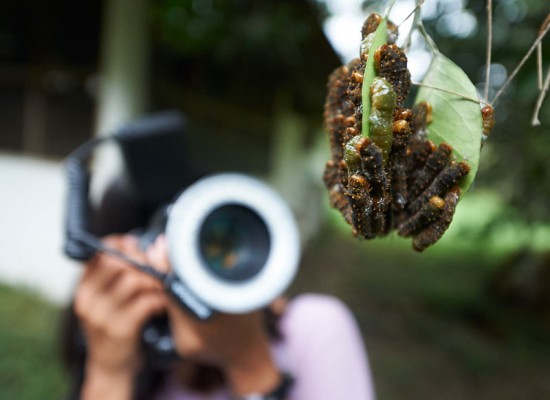 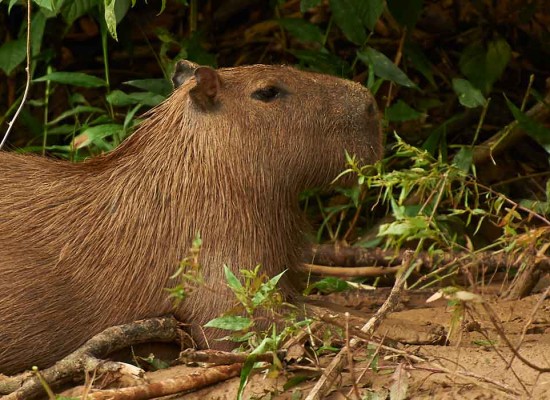 Learn tropical biology in the Peruvian Amazon at the Los Amigos Field Station in... 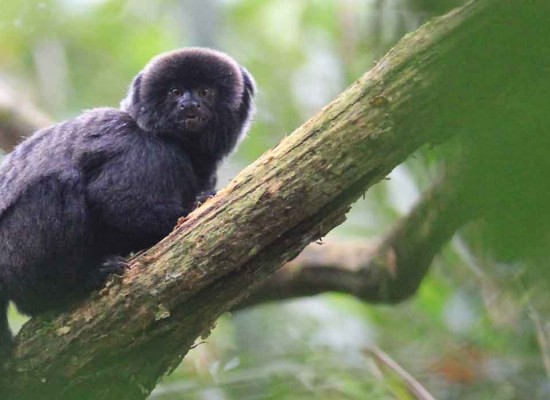 Tropical Biology and Primatology, May 2015

Learn tropical biology in the Peruvian Amazon at the Los Amigos Field Station in... 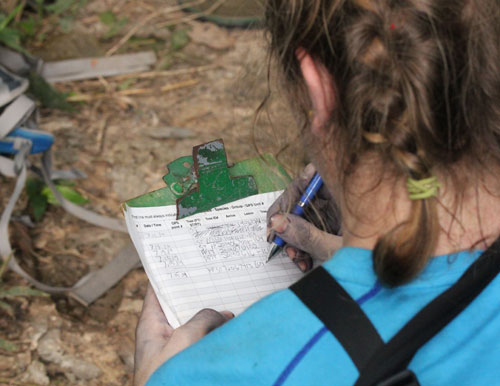 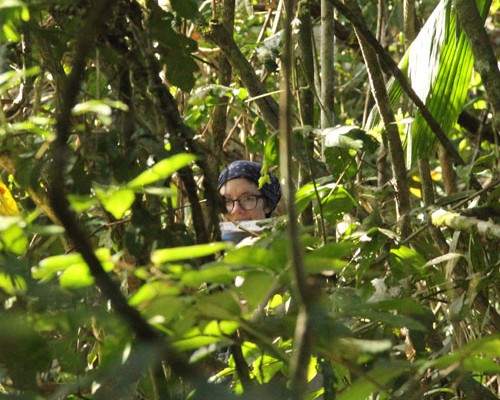 Tropical Biology and Primatology, May 2014