Camera trapping has always been an exciting part of FPI’s research agenda. Although FPI works in two biodiversity hotspots, in both Peru and the Western Ghats of India, sightings of many terrestrial mammals is rare. Studying such elusive fauna without giving away your own presence is extremely challenging. Over the years FPI has used stock camera traps to survey the areas where we work. After a mammal lecture on a course, for example, students will retrieve memory cards from camera traps which they have personally set up. The videos and images collected are then displayed in the following classes. This is usually accompanied by a lot of “oooos!” and “aaaas!” The next day the forest is looked upon with new eyes.

The quality of our camera trap images has been limited by the quality of the cameras that we use (this in turn is limited by the funding we receive). This year, as part of our photography workshops we will attempt to use DSLR camera traps. Though many components can be bought off the shelf, we at FPI have taken a more material-reuse and DIY-style construction for our new camera traps. Using components such as old Tupperware, PVC, old plastic bottles, foam, custom designed sensors, and some spray paint, we have designed two silenced DSLR camera traps to stay out in the field for 3 months in Peru. With most days having a greater than 90% humidity, this will be a real test of the camera traps. 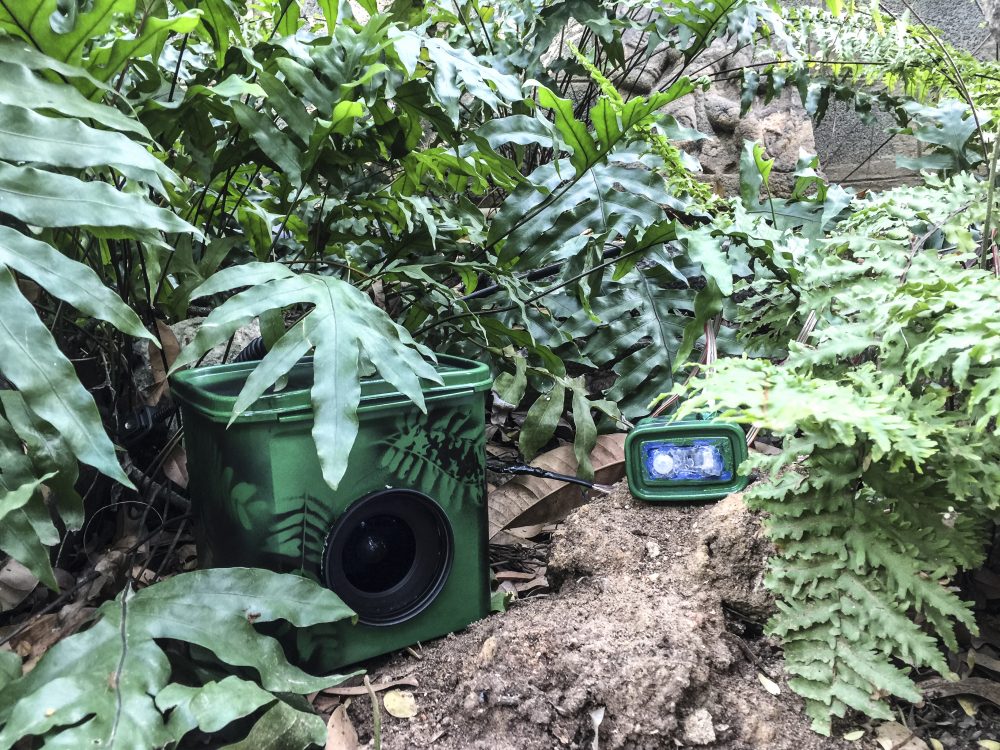 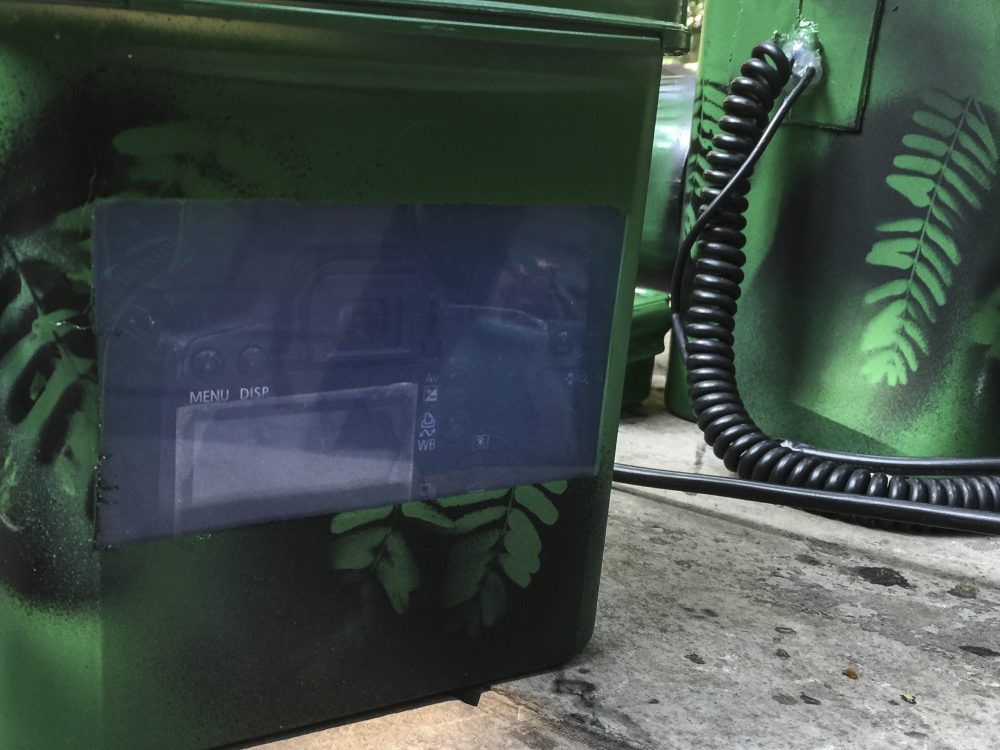 The idea of camera trapping using DSLRs and flashes has been around for decades. In fact, the first attempts at camera trapping go all the way back to 1878! It is still used widely, even being featured in BBC’s Planet Earth. Camera trapping tells us intimate details about a creatures behavior that we could never hope to see with our own eyes. Camera trapping has also been used to document the movement of leopards in the slums and outskirts of Mumbai, India. With Bangalore having quite a few showers of late, tests in the rain have begun, and the cameras are holding up. So far the traps have seen just stray cats and a pretty smart rat, but in a week’s time they will be under a 100-foot canopy, or in dense bamboo thicket in Peru, looking to spy on anything from agouti to giant-anteater. 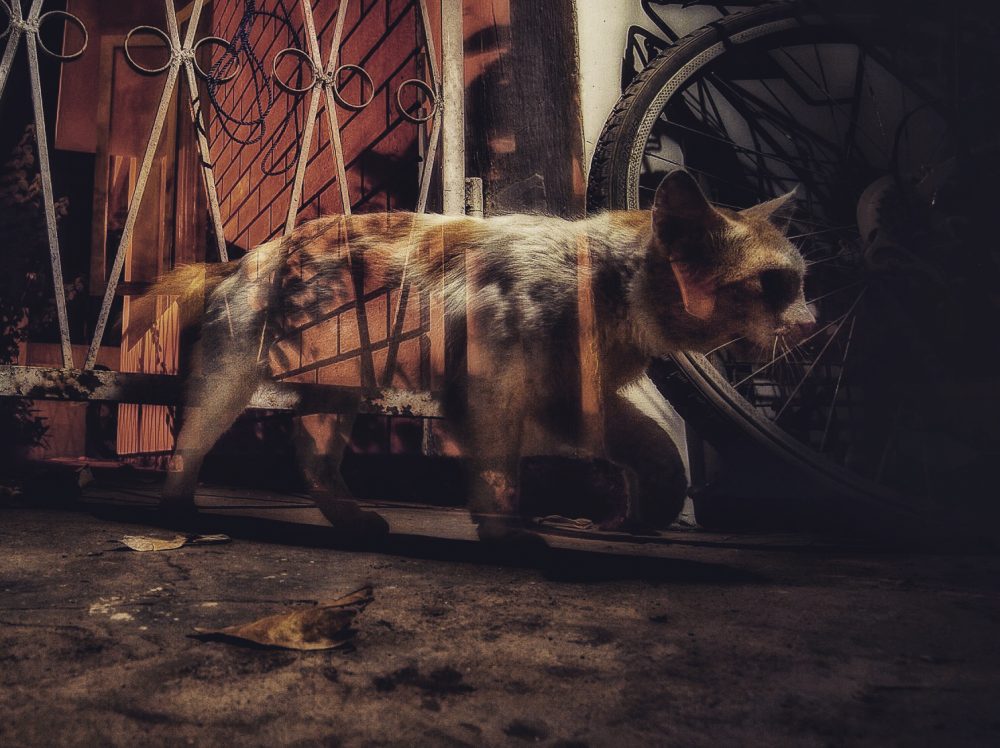 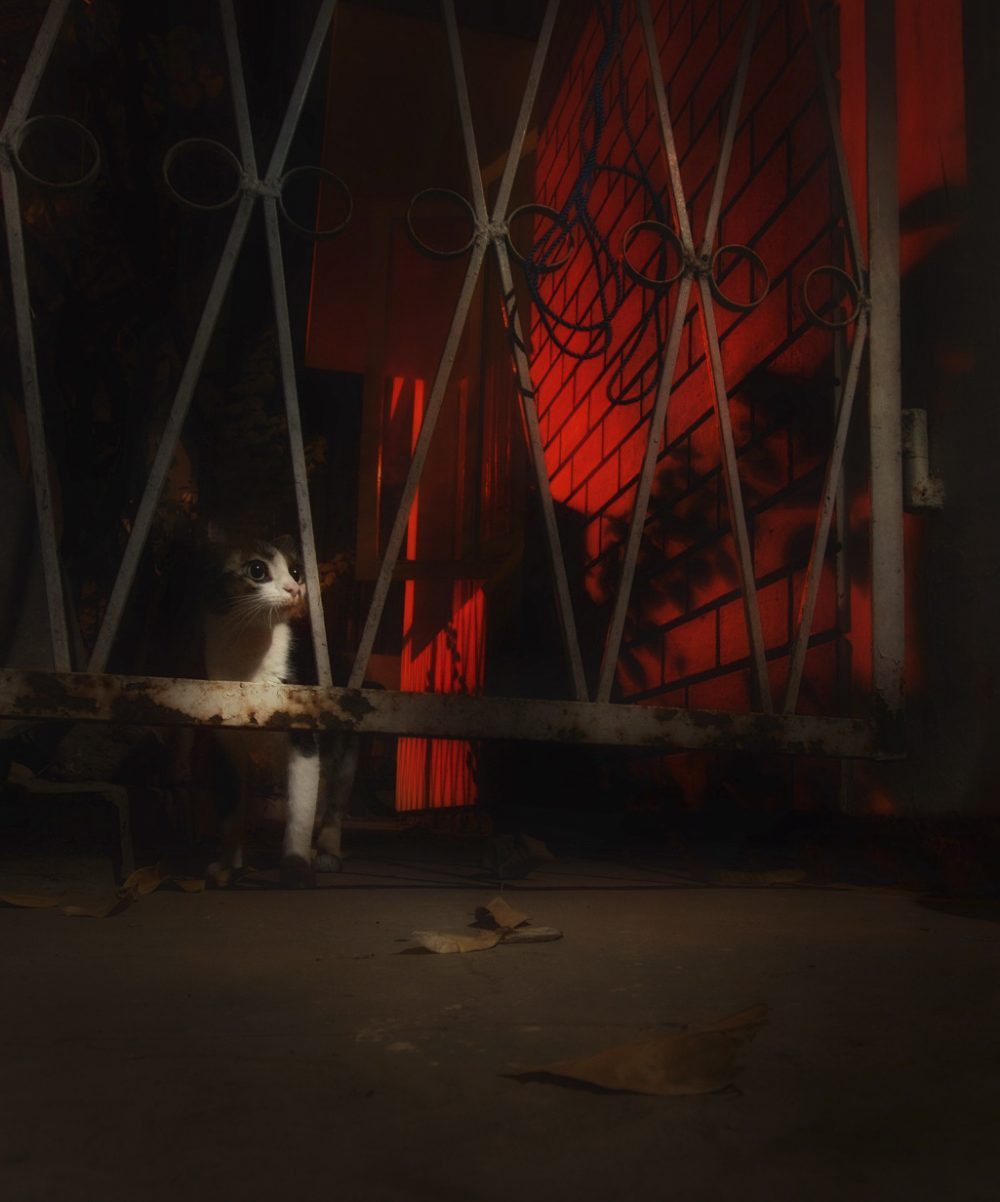