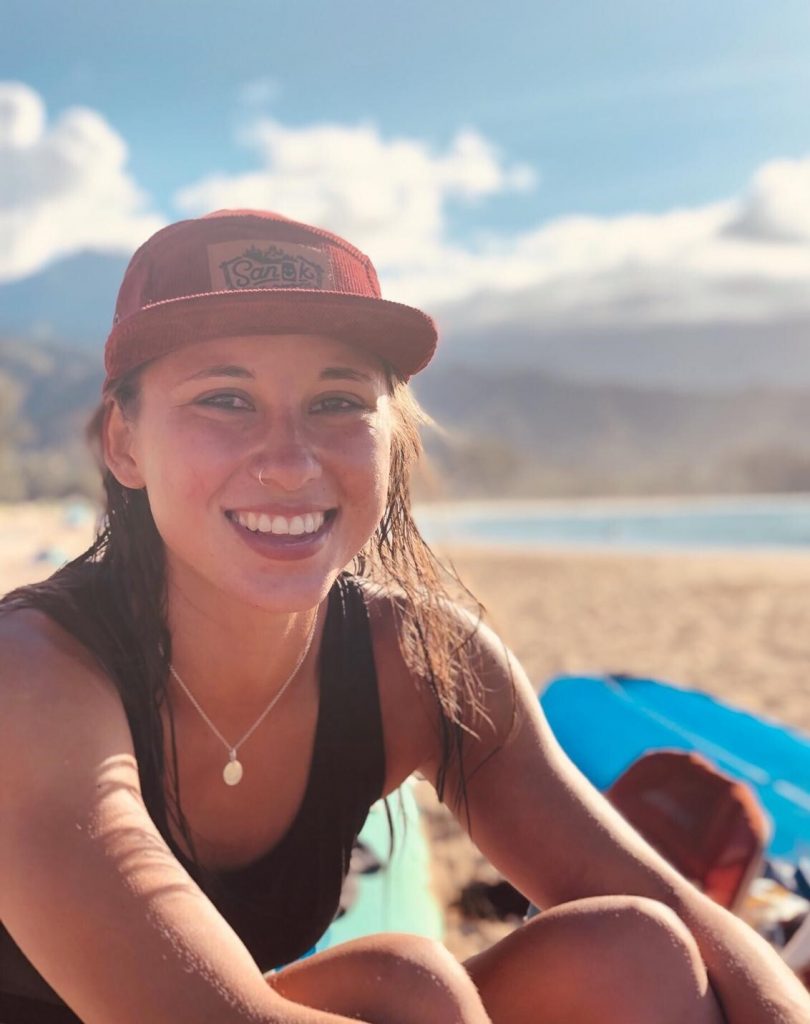 Rebecca Chen’s first field season with FPI in 2017 on our Wildlife Monitoring team, she continued her BSc in Animal Behaviour at the University of Aberdeen, Scotland. There, she worked on her thesis that was focused on predicting feeding behaviour based on breeding status in the emperor and saddleback tamarins that we study at the Los Amigos Biological Station in Peru. She recalls that she loved working in the field so much that she came back to the jungle after graduating in 2018, joining us as a field manager on the Sensory Ecology research team.

Since then, she has pursued a MSc in Sweden in Applied Ethology and Animal Biology, for which she has been working on a project that looks at the genomic and behavioural changes in the feral chicken populations on Hawaii. Rebecca has also become increasingly motivated to raise awareness about the importance of conservation biology and developing a more sustainable future, especially by working on different community-based projects.