[attention title=”Amazon Wired”]Varun Swamy, field course instructor (see Amazonian ABCs), is also one of the co-founders of the Amazon Wired project. Here he tells us how the project was conceived. This article originally appeared on the Rainforest Expeditions blog on April 22, 2017. To get to know Varun better, log on to Reddit for a unique Ask Me Anything session at 7 pm CST on October 8, 2017. [/attention]

What a difference a year makes! In February last year, a group of us got together at Refugio Amazonas to envision and create a pioneering collaboration between science and ecotourism, that blended field research with cutting-edge technology and crowd-sourced data collection via “citizen” scientists. It was during the initial brainstorming sessions that terms such as Wired Amazon, Aerobotany and Big Grid were cooked up, fueled by our collective imaginations and an ample measure of day-dreaming as well. A year later, Wired Amazon is a vibrant reality: we have successfully taken botany to the skies, opened more than 200 kilometers of trails and installed over a 100 remotely-triggered cameras on the ground and up in the canopy, and – with the enthusiastic collaboration of visitors from all over the world – discovered 8 new species of insects. 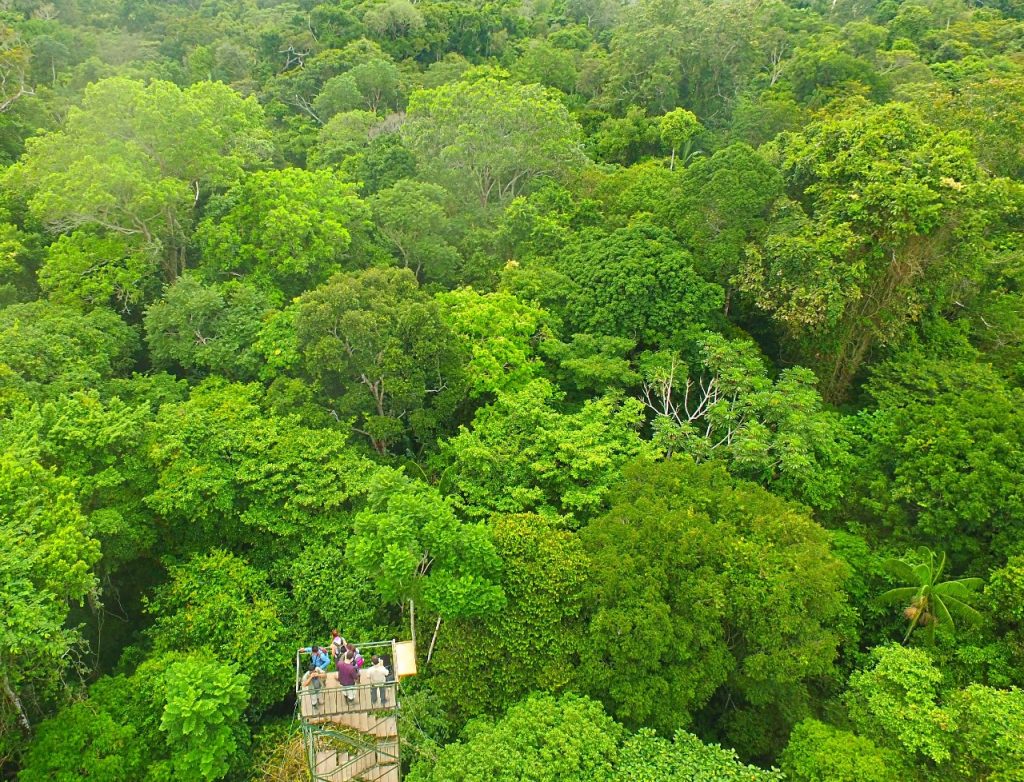 Aerobotany in action atop the canopy tower at Refugio Amazonas

Wired Amazon is truly science that you can be a part of – by visiting us at one of our award-winning ecolodges along the Tambopata River in the southeastern Amazonian region of Peru, or from the comfort of your bedroom, or in combination! Two of our flagship projects – Aerobotany and AmazonCam Tambopata – are based on thousands of images of rainforest tree canopies taken by a microcopter drone and hundreds of thousands of images of elusive rainforest animals captured by an array of camera traps. We have used these images to create citizen science projects on the popular online platform The Zooniverse, where volunteers from all over the world contribute their time and keen eyes to record observations ranging from flowering canopy tree crowns to jaguars, tapirs and the extremely rare native bush dog. 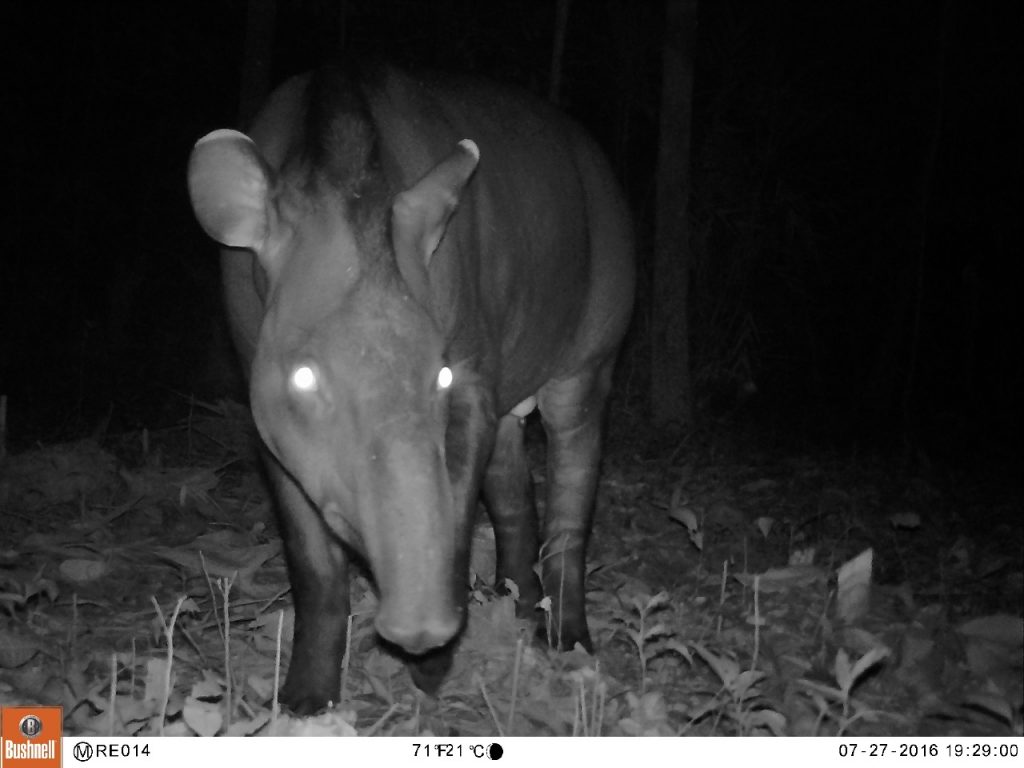 “Tapir in the headlights” : footage from AmazonCam Tambopata

Our two online projects provide volunteers the opportunity to visit us in person by earning Travel Credits that could provide a free night’s stay for an entire family during Science Season – when the project leaders are at our lodges doing their research, giving presentations and chatting with visitors over dinner or drinks. And while you’re here, you get to participate hands-on (literally) in Discover A New Species – our in-house project that gives you the chance to become an encyclopedic reference by having a new species named after you. And as a bonus, contribute to the Barcode of Life as well. 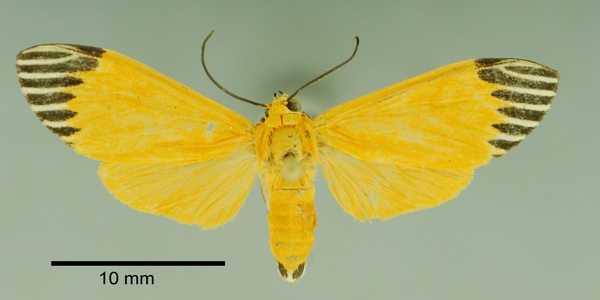 We welcome you to join us in our quest to solve long-held mysteries and provide new insights on the ecology of the most biodiverse and under-explored terrestrial ecosystem of our planet!